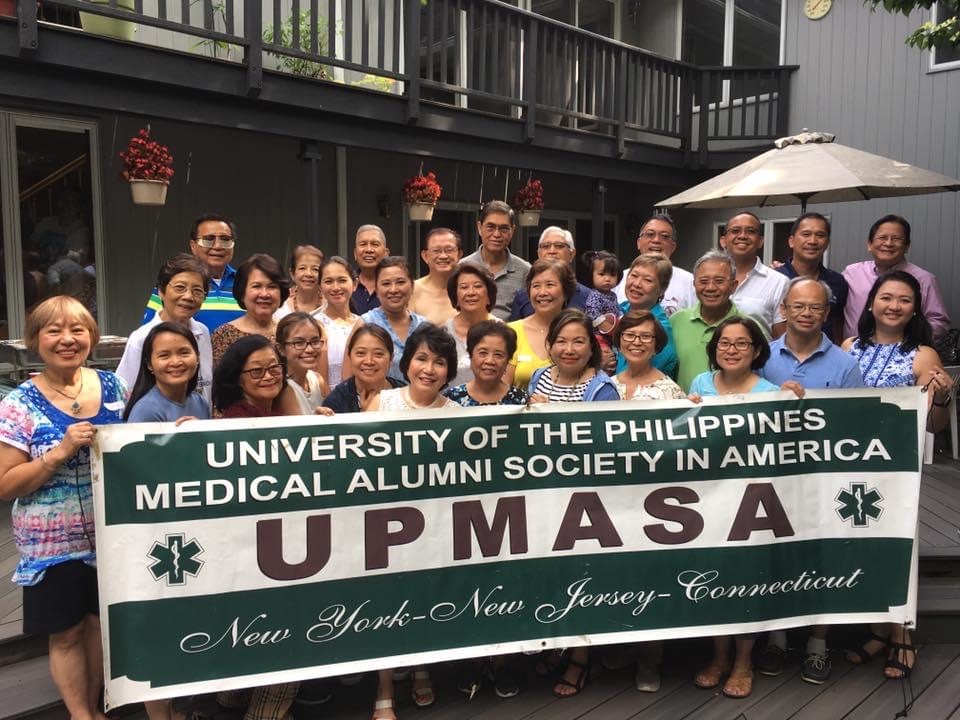 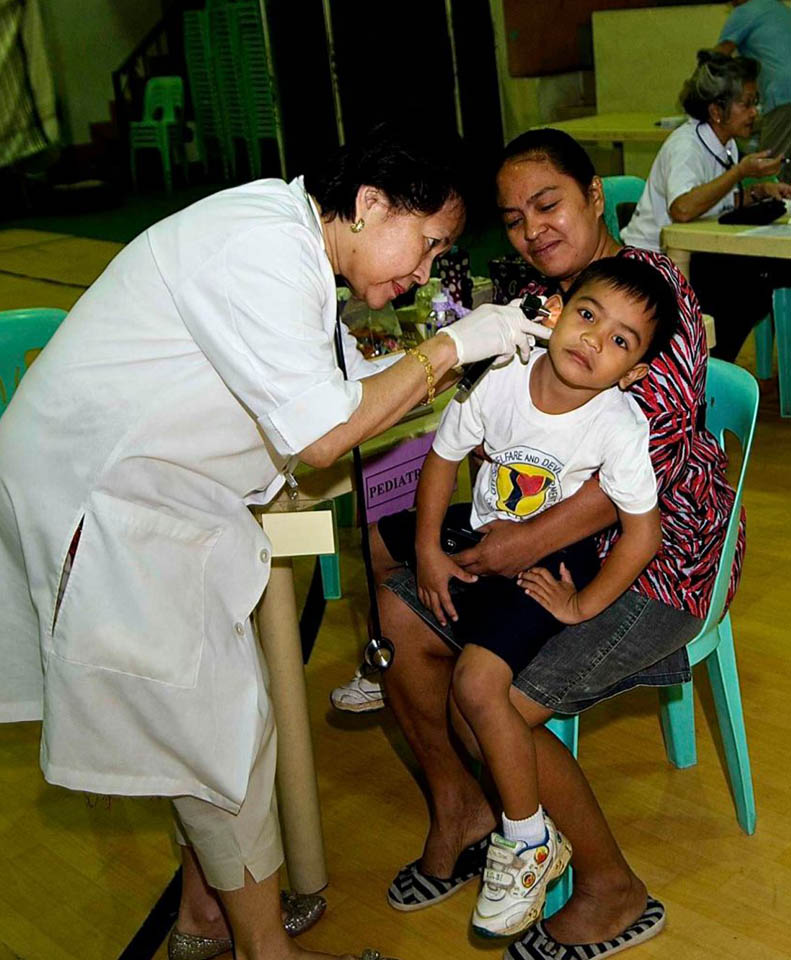 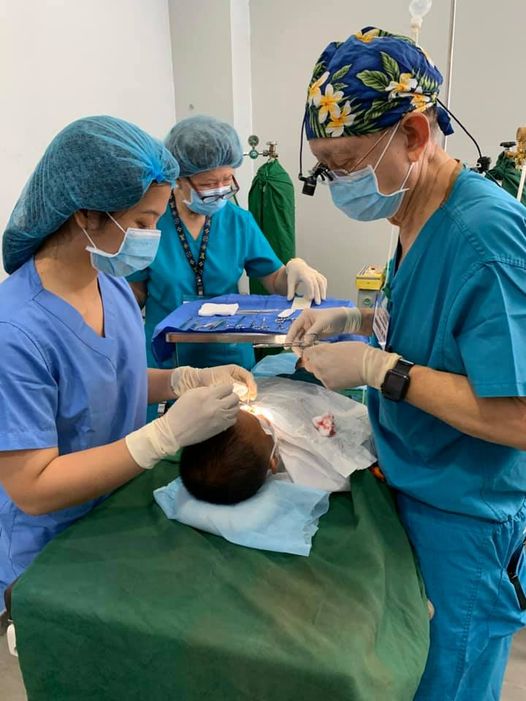 We are graduates of the premier medical school in the Philippines, the University of the Philippines College of Medicine. Our membership includes alumni who have trained or worked in North America. We share the passion of working together to give back to our Alma Mater and the Filipino people.

UPMASA is an excellent resource for recent medical graduates who are  planning to train or work in North America.  We welcome the networking and volunteer work.  Need observership? Need to get apartment, buy your first car, anything you need to get started? Let us know so we set you up with a member in your area.

The true wealth of UPMASA is its members. We are over 2,500 medical practitioners who have trained, are currently serving, or have practiced in North America. Together we help those who have just started their career in the United States.  Together we continue to support those in the Philippines who have limited resources to enable them to receive the much needed healthcare and education needs through the Philippine General Hospital and the UP College of Medicine.  Join us and help our cause.

At the dawn of the 20th century, the UP College of Medicine was established to address the needs of the emerging Filipino nation. Conceived as the Philippine Medical School in 1905, it continues as the country’s premier medical institution: centered on the precepts of science, culture, and empathy; built on a foundation of selfless dedication to the advancement of the Filipino people, maintaining its distinction as the national center for medical learning. 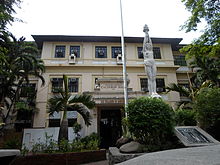 The Fernando Calderon Hall is the main building of UP College of Medicine students. Named after the first Filipino dean of the college, the building was transferred from Bonifacio Drive to its current location in Pedro Gil Street, Manila in 1910.

The Calderon Hall and the University of the Philippines College of Medicine was the only UP unit that was open and functional during the height of the Second World War, to provide medical services needed during that time. After the War, the building was rehabilitated in 1951 under the leadership of Dr. Agerico Sison. 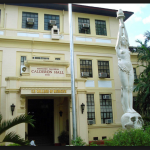 Through the years, the UP College of Medicine has been a symbol of hope for the Filipinos in their history as a colonized nation, through two world wars and rehabilitation and as a free people. These years have been marked by the constant struggle against poverty, sickness and even death. In the desire to surmount these problems, the College has continually placed itself at the forefront of medical education, research and service.

The UP College of Medicine sees itself as a community of scholars, competent and socially responsible; possessed of moral, ethical and spiritual vigor; and committed to the development of the Philippine society through excellence and leadership in community-oriented medical education, research and service.

The PGH is the training hospital of the UPCM. It is the largest government hospital administered by the university, and is designated as the National University Hospital. It is also the biggest hospital in the country having over 1500 beds. Most notably, it caters to thousands of indigent patients monthly. 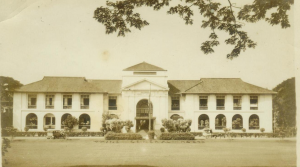 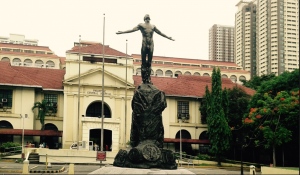 Members of UPMASA are products of the prestigious UPCM and PGH.  We have received further training in North America, and many are still in training or are currently working in the US and Canada. UPMASA also has members who have returned to the Philippines to serve both in rural and urban areas. For us, UPMASA is a home away from home – a welcoming family of doctors with whom we all have shared dreams, tears, and hope.

Constitution And Bylaws & Other Documents 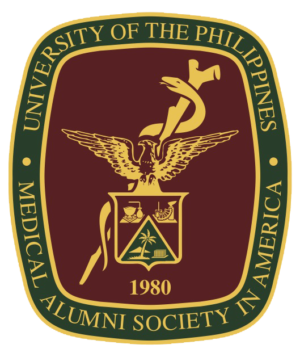